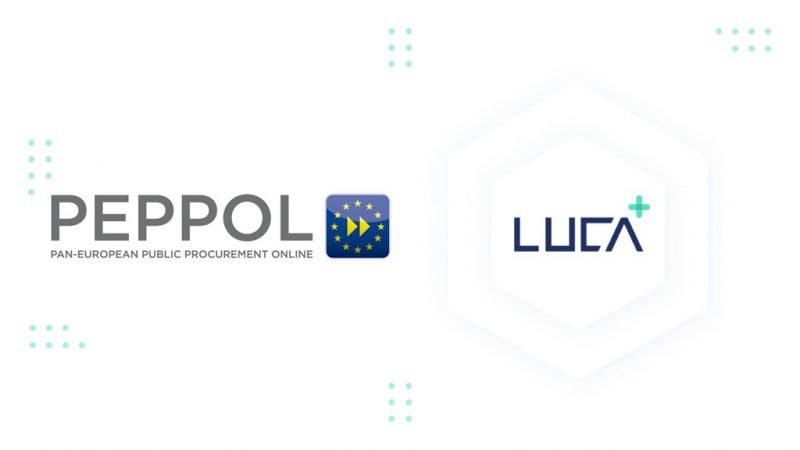 LUCA Plus now to meet eInvoicing Standards — with OpenPEPPOL

LUCA+ has been admitted as a member of the OpenPEPPOL Association, the managing authority of the PEPPOL eBusiness Standards.

OpenPEPPOL is a non-profit international association that consists of both public and private sector organizations and businesses. The association has assumed full responsibility for the development and maintenance of the PEPPOL specifications, building blocks and its services and implementation across Europe. While developed in Europe, the PEPPOL eProcurement standard is becoming the international standard for eInvoicing and other eProcurement processes.

The PEPPOL standard includes regional variations but has so far been developed and adopted throughout Europe, Asia and in the process of being incorporated for the Oceanic region. The Australian Tax Office and New Zealand Tax Office are in the process of developing PEPPOL standards for use in their respective regions. These regional changes accommodate differences in cybersecurity and information security standards. With approaching finalization of local standards, LUCA+ eInvoicing is expected to be one of the first accredited Access Points of the PEPPOL standards. 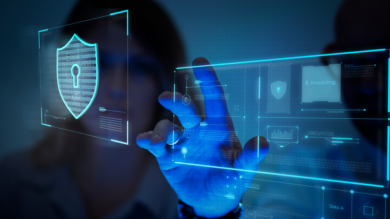 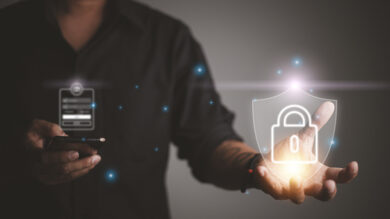 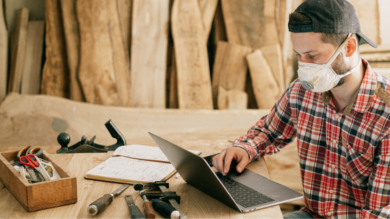 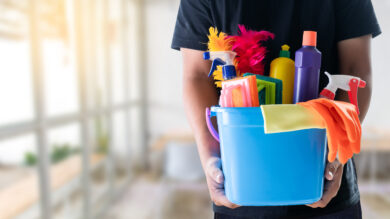